Jonathan Riddle, who is running to represent Connecticut’s Fourth Congressional District, and Elisavet “Ellie” Kousidis, who is running for Connecticut Senate’s 25th District, both received police union endorsements. Both candidates are running against Democratic incumbents; Riddle is up against U.S. Rep. Jim Himes while Kousidis is vying for the seat currently occupied by Senate Majority Leader Bob Duff.

Lieutenant David O’Connor, President of Local 1727, said the endorsements were unanimously voted on in a Sept. 10 meeting and were influenced by Democratic support of the police accountability bill. 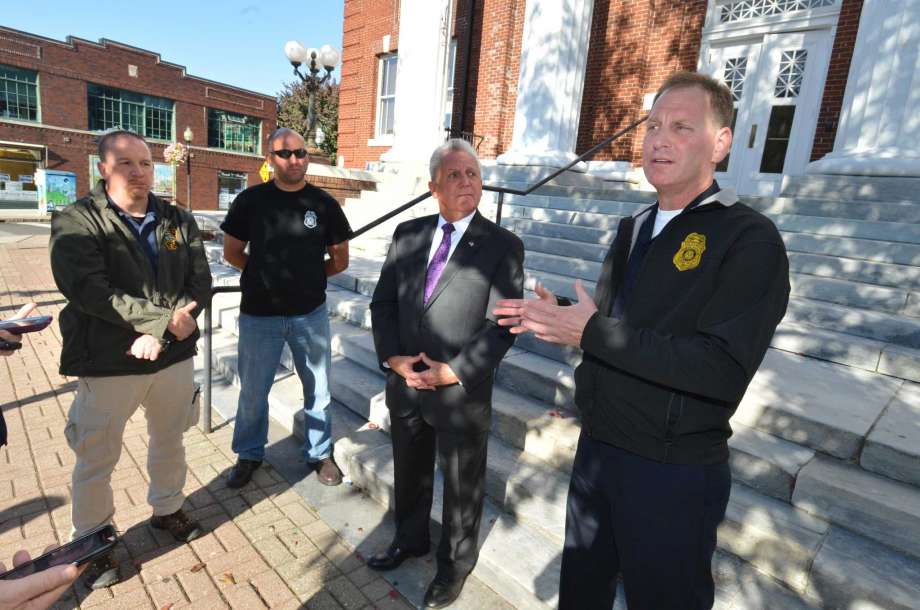