Through several elections cycles now, we’ve needed a state senator focused on Norwalk, not party leadership or the next rung on the political ladder.  For all the seniority and power Ellie’s opponent has amassed as a career politician, how has it helped Norwalk?

There’s been a lot of discussion about equity and social justice taking place this year in the press, via protests and in social media. From my perspective, it didn’t just start in 2020.  It’s been going on in our state for years.  It begins and ends with following the money.  Norwalk residents witness the inequity everyday with housing, education and jobs that include:

As a lifelong teacher, married to a small business owner, Ellie understands that fair and equitable school funding is fundamental to providing a positive educational experience, generating successful student learning, and positioning students for future economic success as adults.  She and her family also understand that the state’s largest employer can’t be the government sector.  We need more private sector jobs and a state legislature that encourages not discourages business.

Finally, courageous conversations ARE needed between law enforcement and people of color, but Senator Duff has made this impossible with his recent public accusations against police and his highly divisive rhetoric.  Ellie Kousidis, on the other hand, has already demonstrated a desire for a more balanced and reasoned approach that respects both the police and every member of our community.  I also have more faith in a working mother of two, who herself lost both parents at a young age to bridge the gap between law enforcement and communities that face hardship – not an entitled, career politician.

This is why, I encourage voters to seriously reflect this November and VOTE CHANGE for Norwalk – it’s long overdue. 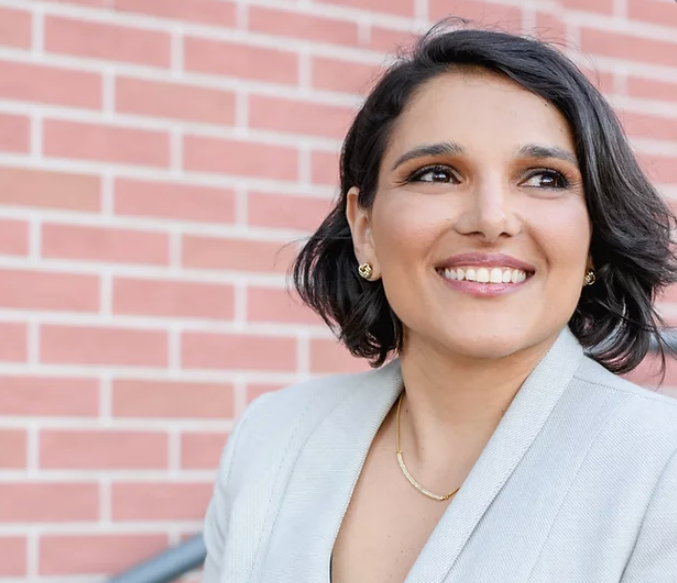 Balance, Accountability and Working Together:

Hartford Current  September 24th 2020 Balance, Accountability and Working Together: Why Isn’t This Happening in…