Debating incumbent President Jimmy Carter just before the 1980 Presidential Election candidate Ronald Reagan asked America, “Are you better off than you were four years ago?” A week later Reagan was elected President.

If the questions were presented to the State of Connecticut today, the answer would assuredly be, “No!” Despite good intentions of the Democrat-controlled state government, Connecticut is worse off than it was four years ago.

On behalf of the excellent Republican candidates that are campaigning to represent Norwalk citizens, I argue that now is a good time make the change. Not doing so will certainly lead to a continuation of the escalating economic mess created by one-party Democratic rule in our state.

UConn economist Fred Carstensen summarized the situation: “We have a very unhealthy economy, and this has been something that’s happened over the past decade.”

A report in The Hartford Business Journal lists the depth of economic maladies that economists are concerned about.  These include Connecticut’s stagnant population and lack of growth of Connecticut’s gross domestic product. The report cites weakening tax revenues despite higher taxes resulting in more debt. The article notes low-wage employment is replacing better paying jobs. Connecticut has a deficiency of technology infrastructure according to the account. State efforts to attract and maintain corporations is unproductive.  All these problems are accompanied by a failure to attract as much federal funding as other states.

That is a lot of bad economic news and it is getting worse.

I do not fault the good intentions of Democrats to improve Connecticut’s quality of life. But the facts are clear: Not only have the efforts failed to make the desired improvements, they have been counterproductive. Excess spending has led to higher debt which means the very taxes raised to improve living standards are going to pay off long term bills instead. Regulations demanding higher wages have led to small businesses cutting back or closing doors, harming the very citizens new laws are designed to help. Over taxation and excess regulation have prompted major corporations to leave our state, taking good jobs with them.

The Republican candidates campaigning to represent Norwalk carry an abiding belief in the ability of local citizens and local government to effectively confront the challenges confronting our community. They present a frugal and realistic approach to state government: Spend no more than you have on matters essential to the state as a whole. I believe electing the Republican slate will allow us in four years to answer, Yes, we are better off. 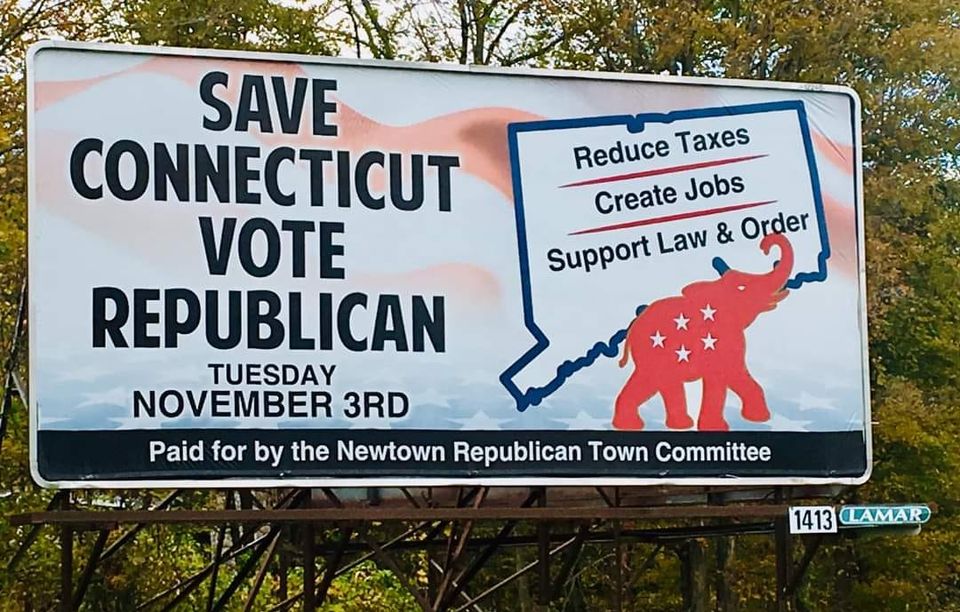 By Carl Dickens Every now and then Democrats and Republicans agree, it should be noted.…