It is clear to our organizations, based on evidence, including video footage and exhaustive testimony, that Senator Duff was intentionally dishonest in his August 20, 2020 (and subsequent) portrayals of the events that occurred at the Norwalk Police Department on July 24, 2020.  Through his exaggerations, which he promulgated in the press, on the radio and on social media, he has actively sought to undermine the credibility of his local law enforcement agency and to defame the reputations of key law enforcement officials.

It is contemptible that after waiting almost a month to come forward with his accusations, Senator Duff then delayed an official investigation by requesting that his interview not be performed before the election.  Today, it is even more upsetting to see him double down on those exaggerated claims, clearly made for personal political gain, by publicly disparaging the Chief and the credibility of the Department’s findings.

Furthermore, Senator Duff’s repeated suggestion that minority citizens might have been treated more poorly than he (falsely) claims he was, is more than simply irresponsible.  Considering the political climate both locally and nationally when the accusations were made, his comments were particularly inflammatory and dangerous, putting both Norwalk Police officers and the very community he serves at greater risk.

We recognize that the bar for elected officials has fallen so low that too many simply accept that politicians just lie.  But Senator Duff’s exaggerations and outright falsehoods in this instance have made a mockery of real injustices faced by people of color in our nation, endangered lives and threatened the safety of the very community he is supposed to represent.  For that, we should all hold him accountable.

Last summer, both Norwalk and Darien played host to Black Lives Matter protestors, fully supported by our dedicated police officers, peacefully marching in both of our towns.  Seeing one of our State Senators actively working to destroy this mutually respectful relationship between citizens and law enforcement compels us to take action and to speak up.  We will not tolerate this type of inflammatory, dangerous rhetoric from any of our elected representatives and we call on other organizations, and especially the heretofore mostly silent press, to denounce it as well.

If we truly wish to heal this nation and move forward, we must come together in both spirit and respectful dialogue.  Our elected officials must lead us in this effort.  By his own words and actions, Senator Duff has shown that he is not an honest partner in this pursuit; he would rather encourage and capitalize on division than promote unity and progress for his constituents.  For that reason, the Darien Republican Town Committee joins with the Norwalk Republican Town Committee in calling for him to issue an immediate and public apology both to the Norwalk Police Department and the citizens he serves.

Darien RTC Chairman Alexander Davidson added “We furthermore hope that Lt. Governor Bysiewicz, in her role as President of the State Senate, as well as other political leaders in our state will urge Senator Duff to end his dangerous and divisive rhetoric at once.” 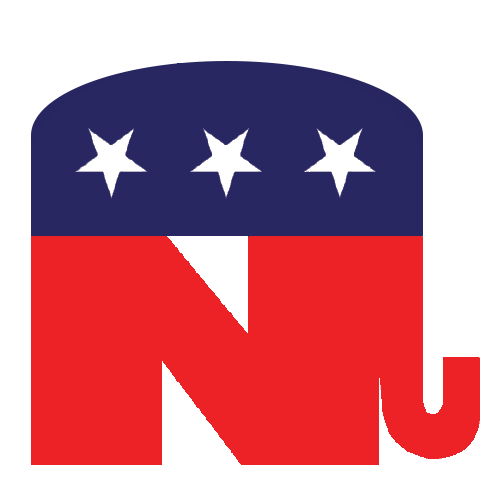