Connecticut’s 2022-23 state budget tells a story. Like any story, the author – in this case the majority party – decides what you should see and think. In this case, the story told was of a “no tax increase budget.” Let’s dive in and take a look.

There are many good things in this two-year budget. My main concern is how it was handled and does it set us up for future economic growth. Many bills were passed that will be helpful. However the deeply substantive work needed to create a path of equal opportunity for all and economic sustainability is still needed.

● We used federal money of $1.75 billion as if it were free money. These are hard earned tax dollars. In two years, we will have to budget without this infusion of funds.

● The Implementer is often a vehicle to insert favors to legislative members and revive proposals that die in other committees. Some of the proposals did not even have a public hearing. Called “rats’ as they could not survive in the light of day and were done in secrecy. This was the case this year.

● Why is a new revenue account – taxes on recreational marijuana – not counted in the General Fund budget process?

● Lastly, a new mileage tax was voted by the majority party, that inexplicably is not counted as a new tax. Why?

The tax on marijuana creates a new revenue source that, unfortunately, won’t be used to balance our state budget. With the bill’s signing, an unelected Equity Council will be created that will have control over the licenses and the revenue raised. This is not the transparency and accountability Connecticut residents deserve.

The truck tax is a mileage tax on virtually all commercial trucks in the state. This will be an accounting and administrative nightmare for anyone using trucks for commercial purposes in Connecticut. Another cost to our businesses that will result in price increases to consumers. These funds will go to the Special Transportation Fund.

So contrary to the story … this budget does increase taxes. In an ideal world, we would treat both parts of the budget as one document. Keep it simple, tell it straight.

Bottom line — there are good things in this budget. Yes, the budget passed, however, it didn’t respect a fully open and transparent process and it does have tax increases. To say otherwise is deceptive. Spending and revenue should be treated as one process. The people of Connecticut deserve smart and sustainable solutions and the truth. Please let me know your thoughts. Always. Terrie.Wood@cga.ct.gov. 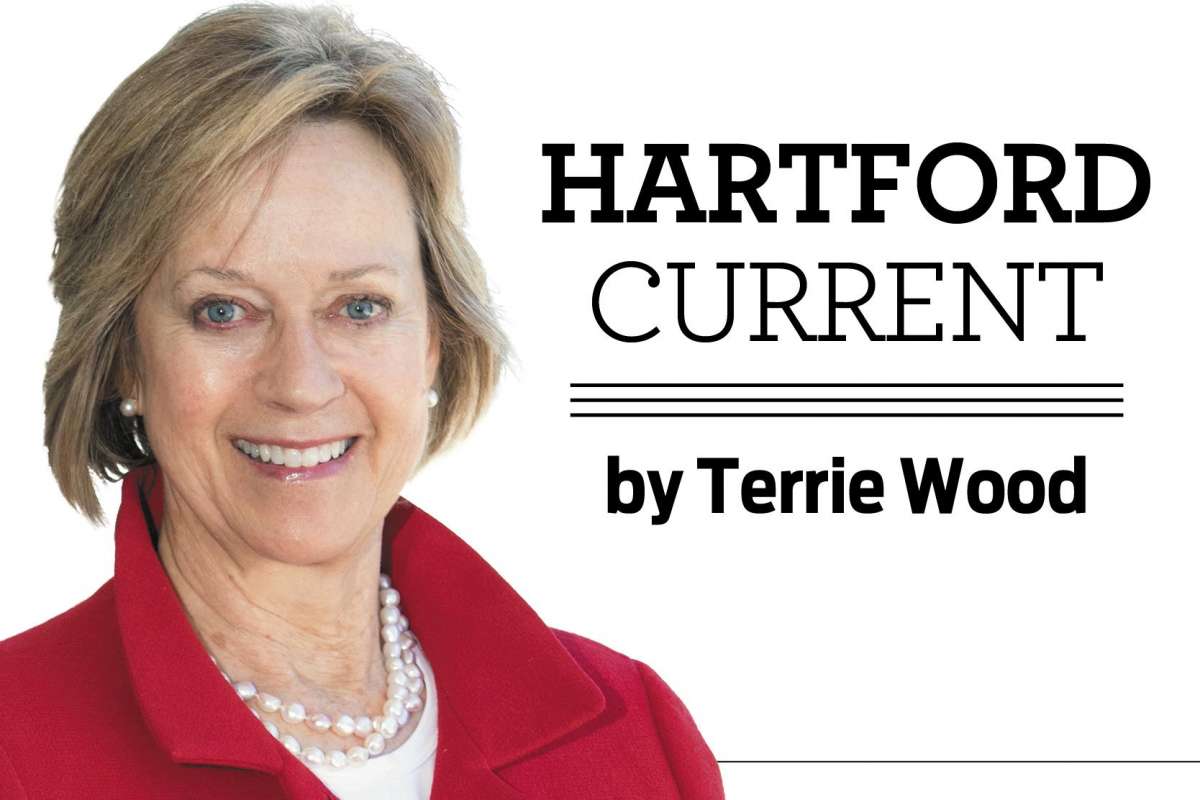 Balance, Accountability and Working Together:

Hartford Current  September 24th 2020 Balance, Accountability and Working Together: Why Isn’t This Happening in…

By Carl Dickens Every now and then Democrats and Republicans agree, it should be noted.…