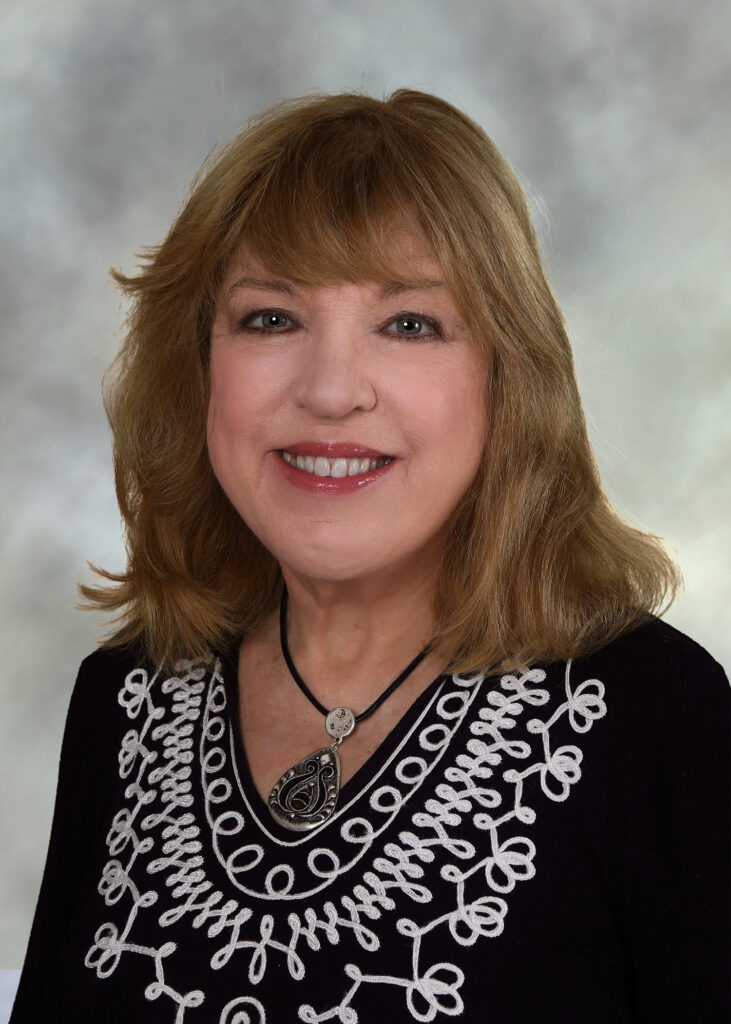 Cheryl Kemeny is the president and artistic director of Crystal Theatre, Inc., a non-profit 501C-3 performing arts school and theatre group established in 1987 in Norwalk, CT, (initially under the auspices of the Norwalk Recreation & Parks Department) where she has worked for 34 years. Educated in voice and opera at Hartt College in Hartford, CT. and the Franz Liszt Academy of Music in Budapest, Hungary, Kemeny toured the world as half of the Kemeny Sisters for 10 years before founding Crystal Theatre. She received her “Alternate Route to Education” certificate from the State of CT in 1991. Her first musical, A Spinning Tale, ran for 5 months in 1990 at the off-Broadway theater, Playhouse 91. Kemeny then devoted the following years to honing her writing skills and developing Crystal Theatre. Ms. Kemeny’s first novel—Hungarian Nights Book 1: Bonds of Blood, was released in 2018 and she conducted 2 international exchange tours of her musical Hungarian Nights (which featured a combined cast of young Norwalk singers and Hungarian dancers) in 2017 & 2019.

Having authored or co-written over 32 musicals, some of her award-winning productions include Ellis Island (Moss Hart, 1996), Living the American Dream (Moss Hart Honorable Mention, 1997), The Snow Queen, (Moss Hart Honorable Mention, 2001) plus a 1997 CT. Commission on the Arts playwright’s grant to enable the writing of Mother Jones and the Children’s Crusade (aka Mother Jones & the March of the Mill Children) which was co-produced by Ben Simpson & Crystal Theatre as a Next Link awardee at the 2014 New York Musical Festival. Cheryl received grants in 2005 & 2007 Ct. Commission on Culture & Tourism Grants for the productions of the Burning of Norwalk, 1779, and its prequel, Revolution Norwalk, 1777, co-written with husband, Mariner Pezza. Kemeny’s musicals for youth theatre are performed all over the world, from England to Herrare, Zimbabwe and from Hong Kong to Calgary, Canada. She is a long-time member of the Dramatists Guild.

Kemeny is currently turning her focus to local government in order to further serve the community. Her goal is to put the people of Norwalk first and give the residents of District A a voice in their governance. A life-long resident of Norwalk, she attended Roosevelt, Cranbury, West Rocks and graduated from Norwalk High School. She believes in and supports the nurturing of excellence in the City School system. As the director of hundreds of productions, she is well-versed in listening to people and working together, incorporating the needs of those involved to create the best possible outcome. Norwalk government needs to learn to do more with less, keep local control over all aspects of the City and make sure that Norwalk homeowners get the most value for their hard-earned dollars. A community is only strong when it values and honors the individual contributions and beliefs of all its members.