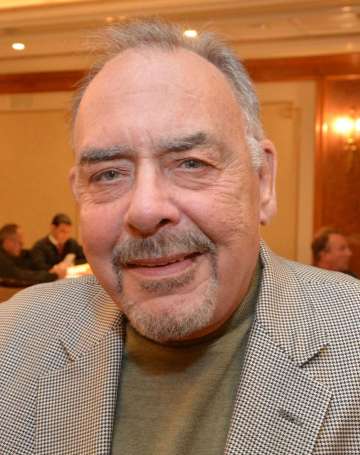 John Romano has been a Norwalk resident for 70 years. His roots run deep as a successful business owner with All American Custom Pools & Spas in Norwalk as well as his newest venture as a managing partner of Milford Sports Pub and Grill. John Romano owns several properties in Norwalk both residential and commercial.
John attended Central Catholic High School and Sacred Heart University. He has been a long-serving member of the Norwalk Community and served on many boards and commissions such as Mayors Water Quality Committee and now on the Norwalk Harbor Commission as Chairman. He has been involved with many organizations such as Italian/American Police Society, Club Italia, Sons of Italy, St. Ann’s and the Norwalk Chamber of Commerce. You will see John’s friendly face every year waving from his convertible at the Norwalk Memorial Day Parade proudly driving Norwalk veterans who served.

John resides in Norwalk with his wife Nataliya and their daughter Nicole who is 12 years old. He has two other older children Roberto and Michael who he greatly enjoys spending time with.