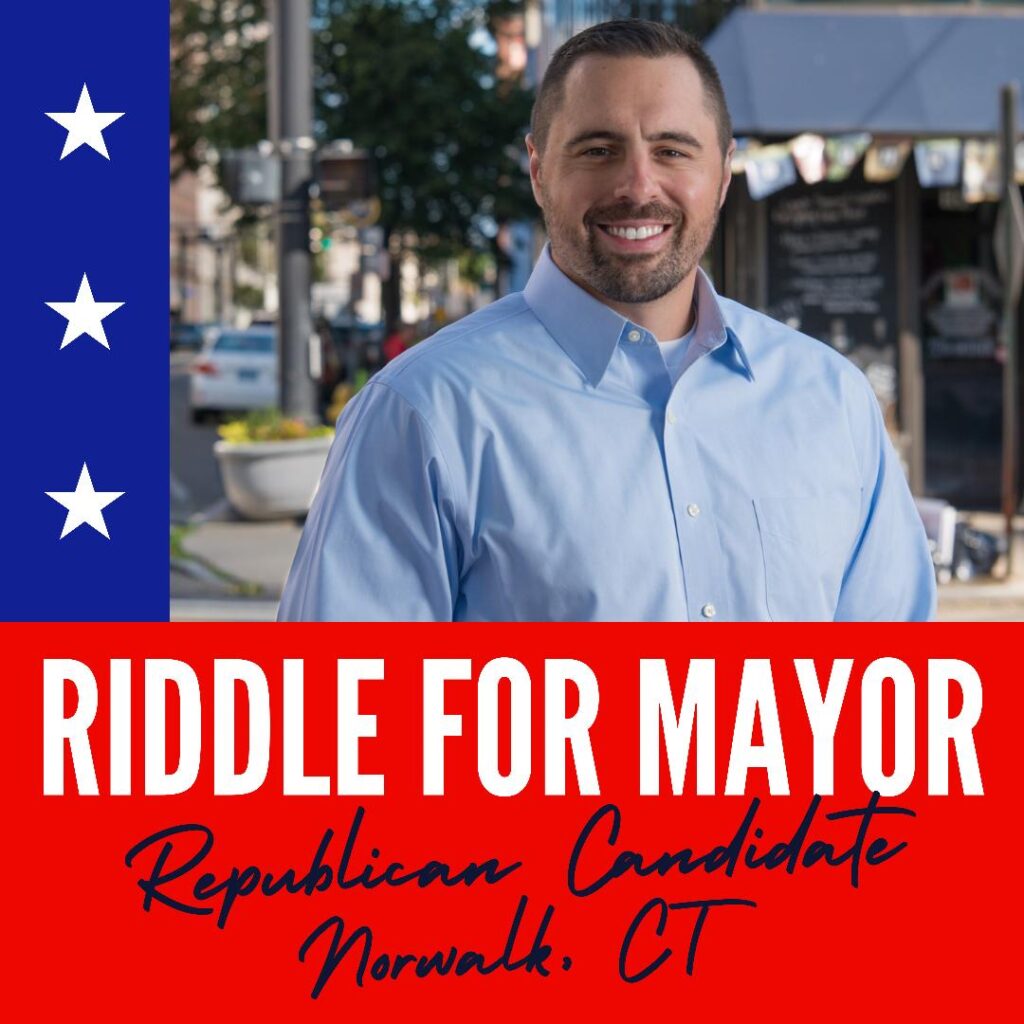 Jonathan grew up in Westchester County, New York. He graduated from Archbishop Stepinac High School, where he was a 3 sport athlete, lettering in football, hockey, and lacrosse. He went on to play Division 1 football at Iona College in New Rochelle, New York where he graduated with a degree in Finance.

After graduating, Jonathan started his career with BNY Mellon in Greenwich working with high net worth families. Shortly thereafter, he left BNY Mellon for Bessemer Trust, where he served as a client advisor for four years in New York City. Jonathan then served as a Vice President and lead advisor for the Private Bank of Bank of America in Westport, Connecticut for two years before joining Altium Wealth Management as a Director in January 2020, a Financial Consulting and Wealth Management RIA firm in Purchase, New York. Jonathan left Altium in November in pursuit of entrepreneurship to develop a multi-asset investment platform similar to Robinhood, TD Ameritrade, and other online investment firms.

Jonathan is an active member of his community and has been a homeowner in Connecticut for the last five years. On a personal note, Jonathan is an avid golfer at the Oak Hills Park Golf course and enjoys taking in the scenic views from his South Norwalk neighborhood.